Raphiocarpus was originally described as monotypic, but has been merged with most species from Didissandra under the Raphiocarpus name. As presently understood, Raphiocarpus includes all species from China and Vietnam formerly placed in Didissandra. These (generally very lesser-known) species do not form a homogeneous group and the genus may prove artificial when the species (and adjacent genera) are better known. 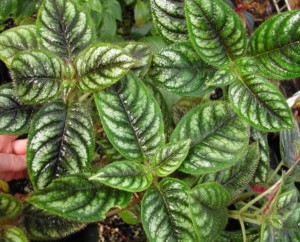